by Tyler Durden
in Cross-Posted, News

Fund manager Hou Chunyan, who recently pitched ESG investing as a way to stay compatible with China’s goals of “common prosperity”, said in a presentation in June that her fund, the Da Cheng ESG Responsibility Investment Mixed Fund, doesn’t exclude coal companies or liquor stocks, according to Yahoo/Bloomberg.

Additionally, the piece notes that ESG funds also invest in chemical manufacturers and solar and technology firms tied to forced labor in Xinjiang.

President Xi Jinping’s net-zero commitment and anti-poverty campaigns have prompted 112 new ESG funds to pop up in China over the last 20 months, according to Bloomberg data. This is about three times as many that debuted over the four years prior.

Retail investors in China are providing plenty of demand for the funds, Fidelity said. There are now $50 billion in ESG assets in China – about double what there was in the beginning of 2021.

And because “ESG” in China also means tethering your fund to China’s political goals, about 15% of the country’s ESG funds are invested in coal. More than 60% own steel companies, who are massive consumers of the country’s coal. 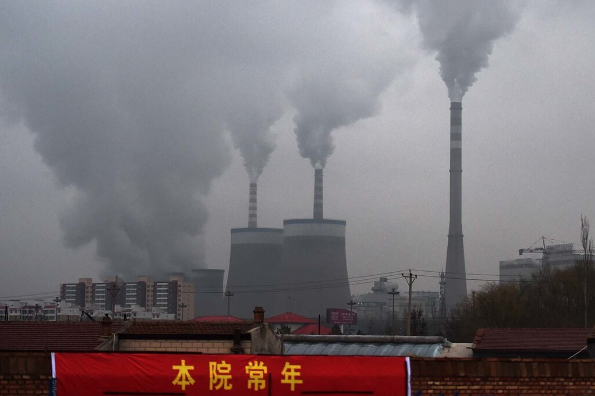 Bradford Cornell, emeritus professor of financial economics at UCLA, told Bloomberg: “People say ESG like we’ve agreed upon what it is — we’ve not. In China, the rules on environmental and social issues are made by the Chinese Communist Party.”

Liu Xiangfeng, whose Beijing-based firm, QuantData, specializes in ESG analysis, added: “A local analyst would consider being a state-owned enterprise a good thing, while their counterpart in Europe might consider it a deal-breaker. There is culture and ideology involved.”

About 10% of the country’s ESG funds also hold Hangzhou Hikvision Digital Technology Co., which is a company that has already been placed under U.S. trade sanctions due to alleged human rights violations in Xinjiang.

Shirley Xu, head of ESG research at China Asset Management Co., said: “As an asset manager in China, aside from using international ratings as a reference, we must follow China’s current stage of industry development and invest accordingly.”

Boya Wang, an ESG analyst at Morningstar Inc. concluded: “The government is bound to generate its own interpretation of ESG, because they want to make sure it will not conflict with the country’s national economic strategies…social inequality and local unemployment top the agenda.”