It Begins: “Project Icebreaker” Is the One-World Currency Test-Run of CBDCs in Three Western Nations

Conspiracy theorists have been screaming about Central Bank Digital Currencies since before most of us had ever heard of them. They are the pathway for the Globalist Elite Cabal to achieve their coveted one-world currency that is controlled by the powers-that-be. We know this, but making “normies” aware of the risks has turned into a race between CBDC truthers and the extremely powerful Cabal who are in the process of selling the concept to the masses.

Even those who are not conspiracy theorists are speaking out. The primary concern that I’ve heard in mainstream channels is that CBDCs do not solve a recognizable problem. There is no inherent benefit for the people as digital payments and cryptocurrency have precluded the need for fast and secure transactions. Businesses do not really gain from it with foreign exchange working in near-real-time for their international transactions. Even most governments do not gain an actual benefit if their intention is to keep their currencies sovereign and their people free.

And therein lies the conspiracy. Governments and their world banking partners WILL benefit from CBDCs in the form of absolute control over the people. We’ve discussed the freedom-killing component of CBDCs many times as we foresee social credit scoring and “responsibility nannies” robbing us of our financial freedoms for the sake of whatever cause the Cabal wants to impose. The second benefit for the government/banking public-private partnership is the sovereignty issue. CBDCs can solve the challenge that they have with rolling out a one-world currency.

In the draconian future that’s fast approaching, CBDCs will begin as individual replacements for currencies. There will be a digital dollar, digital yuan, digital shekel, etc. But at some point they will determine that the diverse systems pose roadblocks for achieving a globalist financial system. This is when they will reveal that the only solution is the One-World Central Bank Digital Currency.

The article below by Ken Macon over at Reclaim The Net breaks down the latest news on Project Icebreaker, a collaboration between Israel, Norway, and Sweden to test out the formative version of a one-world currency. I’m covering it today on The JD Rucker Show.

A new report is coming next year.

By Ken Macon from Reclaim The Net

The central banks of Israel, Norway, and Sweden, as well as the Bank of International Settlements (BIS), have teamed on a project, called Project Icebreaker, to test the feasibility of central bank digital currencies (CBDCs) for cross-border payments.

The project will create a hub where the participating banks can test key functions and feasibility of their proof-of-concept CBDCs. 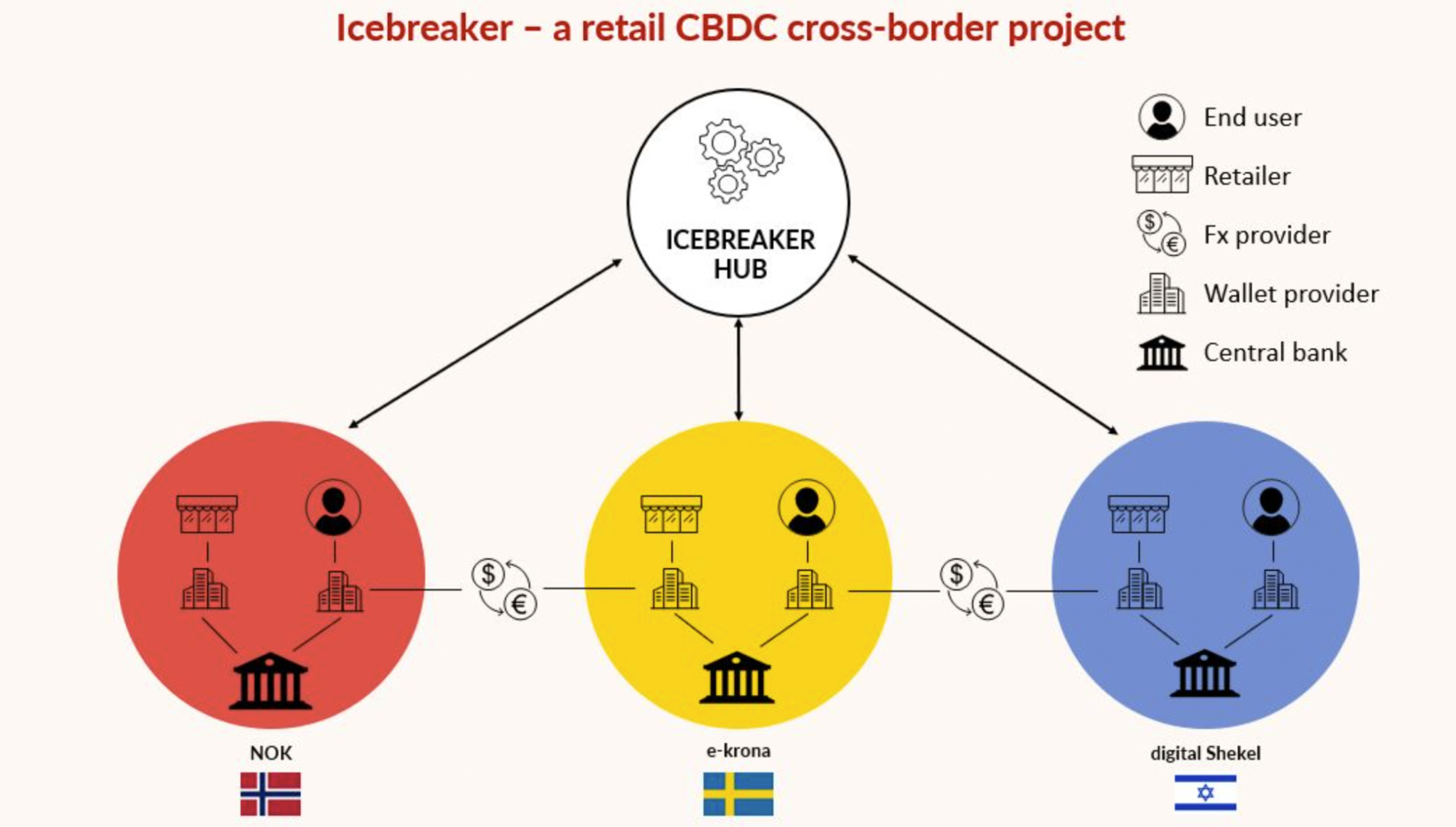 “By interlinking our current e-krona platform, developed in a test environment, with the other countries we gain valuable lessons regarding cross-border payments using a CBDC. We also gain better understanding of important design and policy choices needed to secure cross-border functionalities if we decide to issue an e-krona.”

Israel also hopes that Project Icebreaker will help with the development of a digital shekel.

“The results of the project will be very important in guiding our future work on the digital shekel,” said Bank of Israel deputy governor Andrew Abir.

“Efficient and accessible cross-border payments are of extreme importance for a small and open economy like Israel and this was identified as one of the main motivations for a potential issuance of a digital shekel.”

A report on Project Icebreaker is expected in the first quarter of 2023.

Another "No Cause of Death Given" for Young and Healthy Professional Athlete, Ex-WWE Wrestler Sara Lee