In response to the recent signing of AB 1621 into law in California by Governor Gavin Newsom, Pioneers of the 3D Printed Gun, Defense Distributed has filed a pivotal lawsuit.

This lawsuit, Defense Distributed v. Bonta, could set a precedent for regulating privately made firearms, also known as “Ghost Guns.”

In Bruen, the Supreme Court ruled that Second Amendment challenges must be rooted in the amendment’s text, informed by history. In the same ruling, the court struck down the means-end scrutiny test often used by lower courts to uphold State level gun control laws. 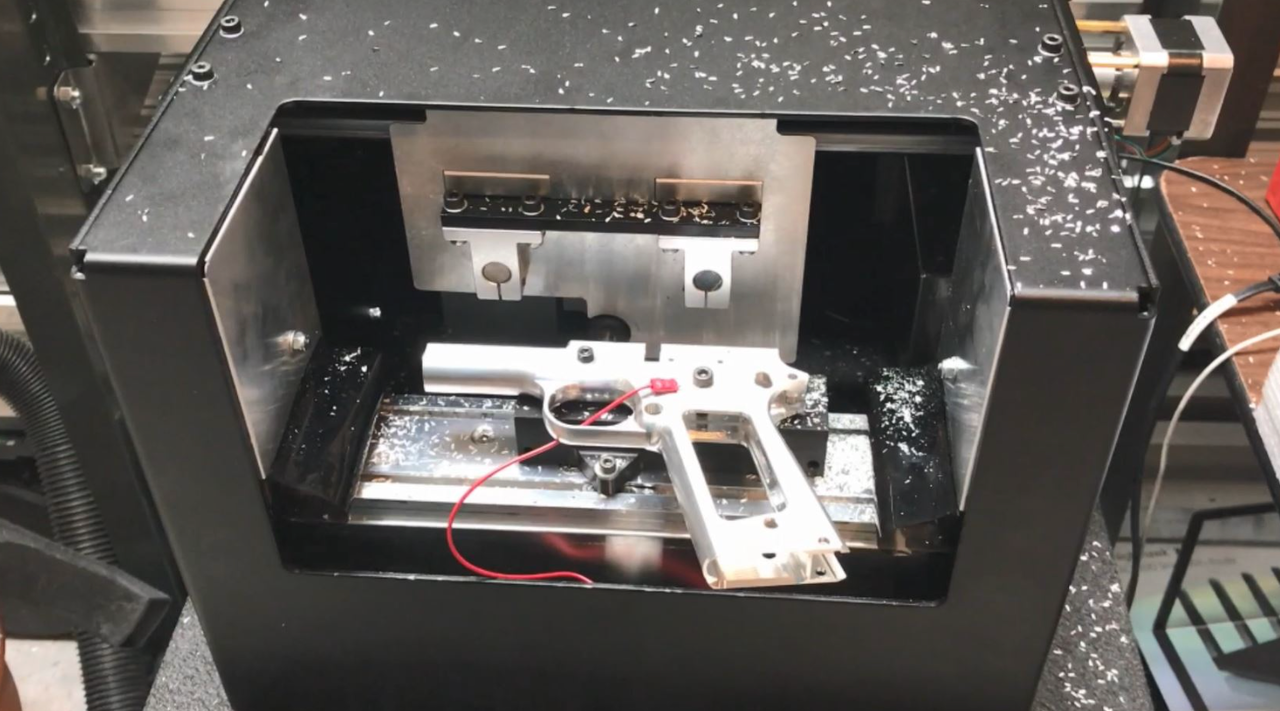 The Vice President of the Second Amendment Foundation Alan M. Gottleib had this to say:

“What we’re talking about is a milling process, which is common in modern manufacturing of a wide range of products, including firearm frames and receivers. Despite the long-standing tradition of personal firearms manufacture by private citizens, California has now criminalized the process.”

SB1327 makes any person who challenges California’s gun laws in court liable to pay the state’s attorney’s fees at any stage of the litigation. It’s a law that the American Civil Liberties Union described as using “flawed logic.”

“California responds to the historic Bruen decision by 1) banning your right to make a gun, and 2) booby-trapping their state courts for anyone who’d dare to ask for it back,” explained Cody Wilson, Founder of Defense Distributed, “Yet another example of liberals shredding the 1st Amendment to deny the 2nd.”

Defense Distributed & The Second Amendment Foundation are seeking a Federal Court Injunction against the enforcement of the laws (AB 1621 & SB1327).